Reasons to Love a Small Town

In a town the size of Red Lodge, it’s easy to feel like you know everyone. I’ve often connected with other service members in small towns about the difficulty of getting anywhere on time because inevitably you will stop to talk to someone along the way. Despite the delays sometimes, I love running into parents; … Continued 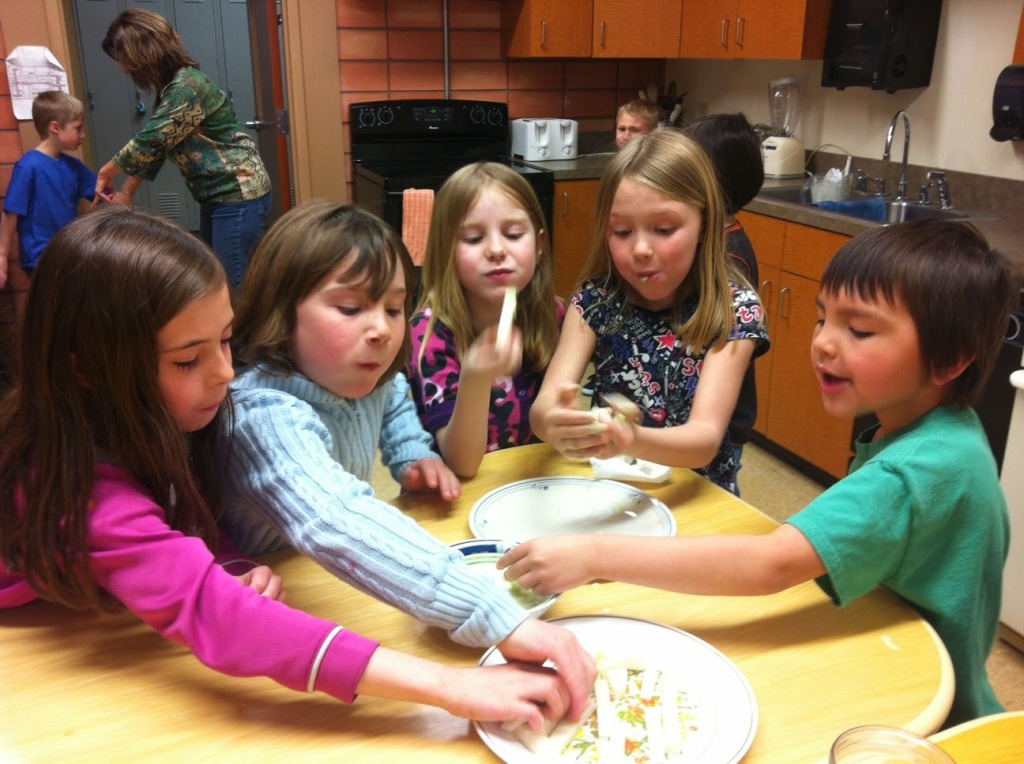 In a town the size of Red Lodge, it’s easy to feel like you know everyone. I’ve often connected with other service members in small towns about the difficulty of getting anywhere on time because inevitably you will stop to talk to someone along the way. Despite the delays sometimes, I love running into parents; hearing about their kids’ stories from class, or how they enjoyed the write up I did in the Friday Folders. This morning I ran into a woman in my knitting group. She’s the mother of a kindergartener I will be teaching later this afternoon, and I made sure to invite her to the local beef lunch we would be having that Friday in the cafeteria.

My service sends me all over town: the elementary school, Community Foundation, Children’s Center, Boys and Girls Club, to name a few. The classes I teach in the elementary school have become the cornerstone of my service. I enjoy working with the same students each week. I can count on them to be enthusiastic, and they’re always excited to see me. Of course it’s not always that easy.

Some days your normally angelic group of second graders runs amuck in the kitchen while you’re trying to engineer the perfect homemade ranch dressing. It’s discouraging, but by the end of the lesson, when all I see are smiles and fingers dripping with ranch, I have a hard time feeling like the hour was wasted. I can only cover so much in one class, especially when so much energy is applied towards controlling the chaos. It’s the out of school connections that reassure me that my service is making an impact.

One of those same second graders came to my cooking class at the Boys & Girls Club later that week. She would be there to witness the start of two weeks of non stop jicama. A casual meeting with our food service director had led to a string of classes introducing this new vegetable in preparation for a cafeteria taste test later in the month. The next week jicama showed up in the fridge at the Boys and Girls Club, a delivery with that week’s Bountiful Baskets share. I helped my cooking club crew prepare jicama for the other club members to sample. I mentioned to one boy that we would be tasting this in class the next week. When I showed up to class, FoodCorps bag in hand, he was even more excited than usual. For me, the best part isn’t the excitement around jicama, but the connections bought to light in the process. I introduce something in school, then students are even more excited when they see it at Club, and visa versa.

The Boys and Girls Club wasn’t the only one to get jicama in their basket that week. In my third grade class the teacher told me his family had been eating it all week. The more I get to know the community of Red Lodge, the more I see the importance of my work. Ideas spread, and even small experiences have impact. Mr. Sager, the third grade teacher, snagged the homemade ranch recipe after class telling me that “first you got me with the hummus, now this is next.” I smile, knowing that his daughters have already tried it in class last week. 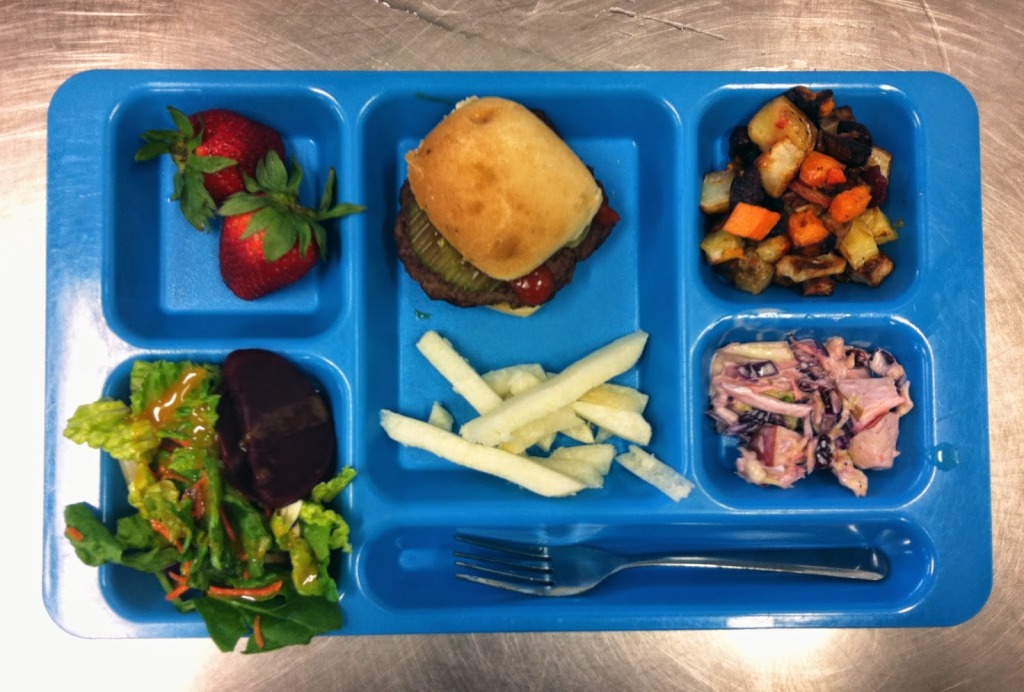 Extending my service beyond the classroom has brought a new depth to the work I do in school. The kids I work with more closely at the Club become leaders in the classroom. I get to connect with students that I normally wouldn’t see in school. I work with siblings. The fourth grader helps the kindergartener make a salad dressing. That same kindergartener comes back the next week and cradles the jicama saying “my yum yums,” reminding me of how she ate eight pieces of it in school. All the small moments do add up.

One of the most rewarding perks of serving in my small town of Red Lodge is strengthening the connections in this local network. The scope of my service allows me to more clearly see the impact of working with the same kids week after week. I may only reach a small number of students, and even smaller number I see regularly, but with those students I feel that I have been able to achieve an even more meaningful connection. Those kids are my vegetable cheerleaders.

This post was penned by Emily Howe, the FoodCorps member in Red Lodge, MT (a lovely small town with a commitment to local, healthy foods).